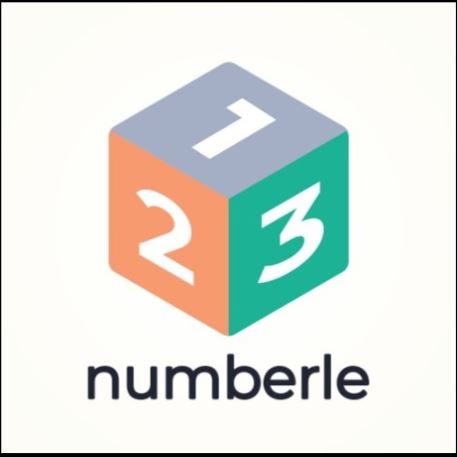 In Numberle, you are not required to adhere to any particular pattern because, as the game's developer explained, simply taking a chance with a series of random numbers can lead you to the solution. How many numerics are you able to guess correctly?

In addition, you can also refer to Globe.