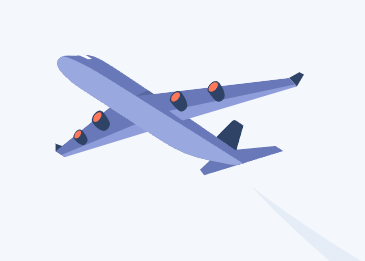 In Airportle, a new version of the daily charade with a more international focus, players have to figure out the three-letter International Air Transport Association airport code.

The user gets no more than six guesses to correctly identify the airport of the day. The cell will turn green whenever a letter is positioned appropriately within it. The letter will turn yellow if it is present in the code but located in the incorrect position. As the game progresses, each letter that has been used but is not in the correct code is muted so that the player can concentrate on the letters that are left. If, after six tries, the user is unable to enter the correct code, they will be presented with the dreaded "X," which indicates that they were not successful in solving the puzzle of the day.

Because vowels do not serve the same purpose as consonants in airport codes, which also tend to make more use of less common letters like X, Y, and Z, the best first word tactics that hard workers use for the original will certainly not help Airportle.

The color gray indicates that the letter that was entered does not appear anywhere in the code.

The color yellow indicates that the letter is present in the code, but it is not in the appropriate location.

The color green shows that the letter you entered is present in the code and that it is located in the appropriate position.